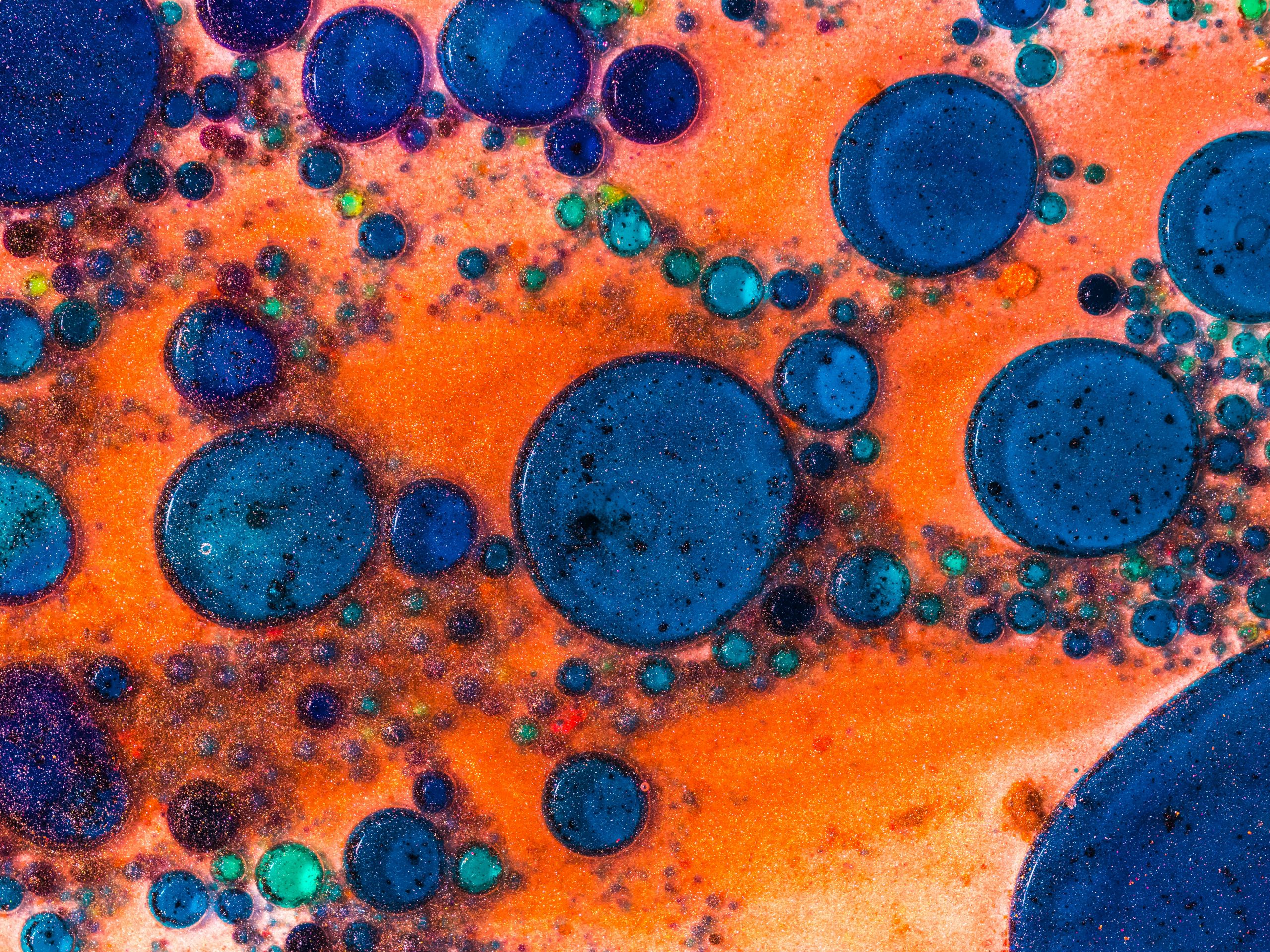 The Compass go-public is a different beast from other public companies in the sector for two primary reasons:

Bottom line: Compass will be the highest valued pure play psychedelic pubco and set the value of all other competitors.

Canadian Government Will Respond To Psychedelics Decriminalization Petition: A petition calling on the Canadian government to decriminalize psychedelics has well surpassed the minimum threshold requiring a government response. No action other than an acknowledgement is required from the government.

Cops Raid Magic Mushroom Church in Oakland: The Zide Door Church of Entheogenic Plants was the only “psychedelic church” in the United States. It’s now been shut down after cops raided it.

ATAI and IntelGenx enter into Feasibility Agreement:  As if ATAI wasn’t making enough news this week, they’ve announced an agreement with IntelGenx to develop novel formulations of pharmaceutical-grade psychedelics based on IntelGenx’s polymeric film technologies.

Silo Wellness to Go-Public: The company announced an agreement with Yukoterre Resources (CSE:YT) to conduct a reverse takeover transaction.

Congressman Raising Money To Legalize Psychedelic Mushroom Therapy: Rep. Earl Blumenauer (D-OR) has thrown his support behind the initiative to legalize psilocybin in his home state and is even helping raise money for the cause.

Two Psychedelic Companies Pitch at YC Demo Day: Two psychedelic startups, Osmin and Gilgamesh, pitched at Y-Combinator’s demo day, one of the top Silicon Valley institutions, a sure sign of the mainstreaming of psychedelics.