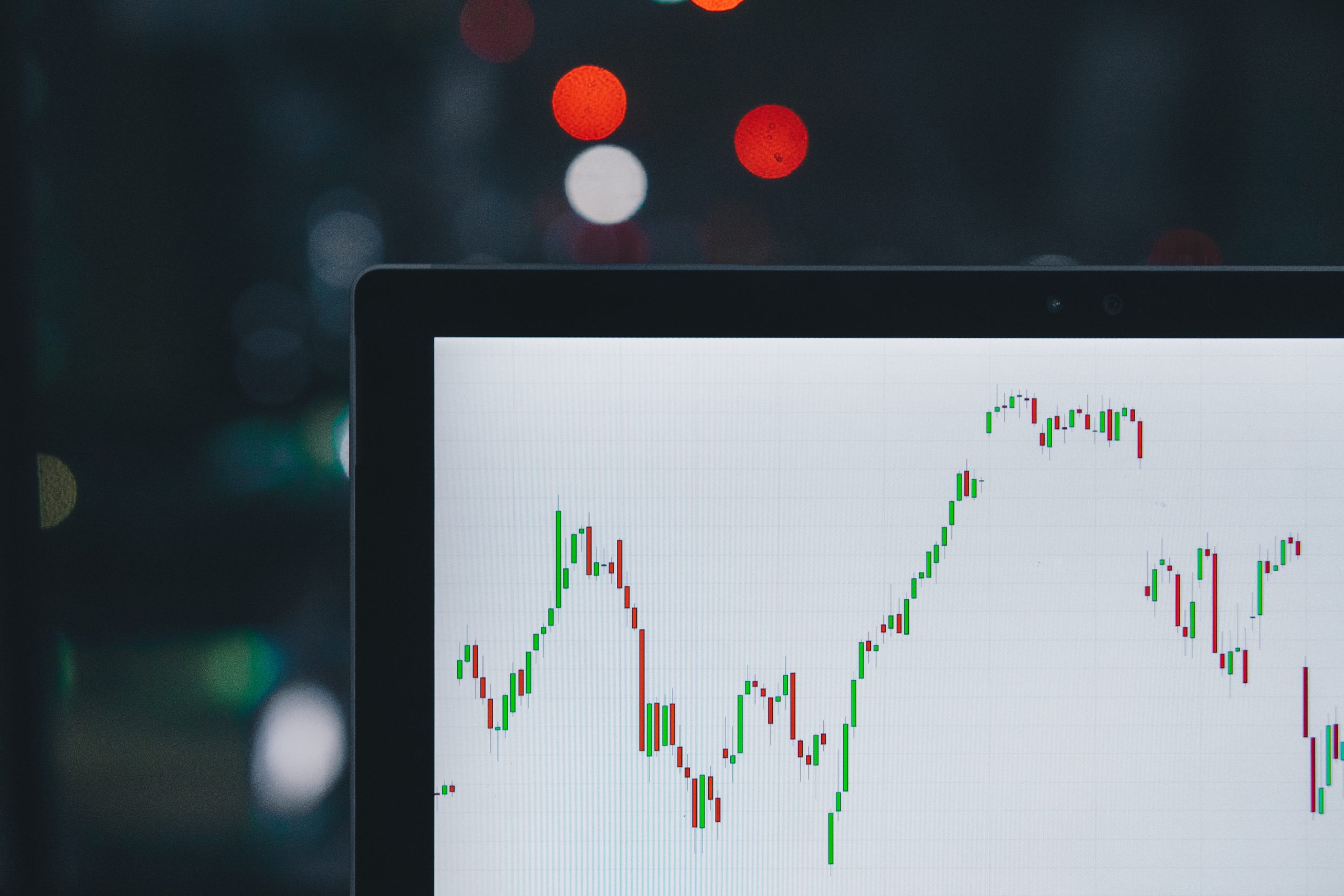 Oregon activists submit signatures. The activists behind IP 34, the ballot measure which would legalize and regulate psilocybin in the state of Oregon, have submitted their gathered signatures to the state for review. The group, Psilocybin Service Initiative, gathered 133,000 signatures, 18% more than required, providing a buffer for errors and duplicates. It is expected that the initiative will be approved putting the question put to voters in November.

MindMed adds MDMA to pipeline. According to MindMed’s (NEO:MMED) press release, MDMA R&D will be driven by their recent partnership with Leitchi Laboratory at the University Hospital Basel, who has conducted “over 10 years of clinical research” on the “pharmacokinetics, pharmacogenetics and safety of MDMA.” MindMed didn’t provide extensive detail on their research plans for the substance but said they intend to “explore combination treatments of LSD and MDMA to optimize the subjective effect profiles and potentially join the benefits of both psychedelics.”

MDMA is one of the most advanced psychedelic drugs in terms of clinical trials and FDA approvals, MAPS is currently engaging in phase III clinical trials for MDMA to treat PTSD.

The newly listed company intends to scale up their operations in the months ahead, announcing plans which include upgrades to their lab facilities, the pursuit of additional licenses, building out a second wellness centre and developing treatment protocols.

Red Light Holland makes CSE debut. Red Light Holland, a company which “intends to establish itself as a producer and distributor of its premium brand of psilocybin truffles within the Netherlands,” is now trading on the Canadian Securities Exchange under the ticker TRIP. The company is out with a slew of other announcements regarding the team.  Bruce Linton, founder and former CEO of Canopy Growth Corp. (TSE:WEED), who is also a director of MindMed’s, has been appointed as Chairman of the Advisory Board. Comedian Russell Peters has been appointed  as the Chief Creative Officer (as an independent consultant), and will be compensated for this role with 3 million shares in the company valued at $0.06 and an additional 9.45 million shares valued at $0.06 subject to certain terms.

What Else We’re Watching this week,

The Ketamine Healing Clinic of Los Angeles, California, is Offering New “Fountain of Youth Infusion” with the Combination of NAD and Ketamine: There couldn’t be a more LA take on ketamine.

PSYC Launches Psychedelic Spotlight Website: Our friends at Global Trac Solutions, of press release infamy, hits it out of the park again letting the wires know they’ve launched a website.

Get Ready for Pharmaceutical-Grade Magic Mushroom Pills: Vice takes a deep dive through the discovery of mushrooms to their synthesis into a pharmaceutical.

Everyone’s going mushroom mad: It’s not just magic mushrooms that are having a moment, but all sorts of other mushrooms are gaining popularity because of the many health benefits.