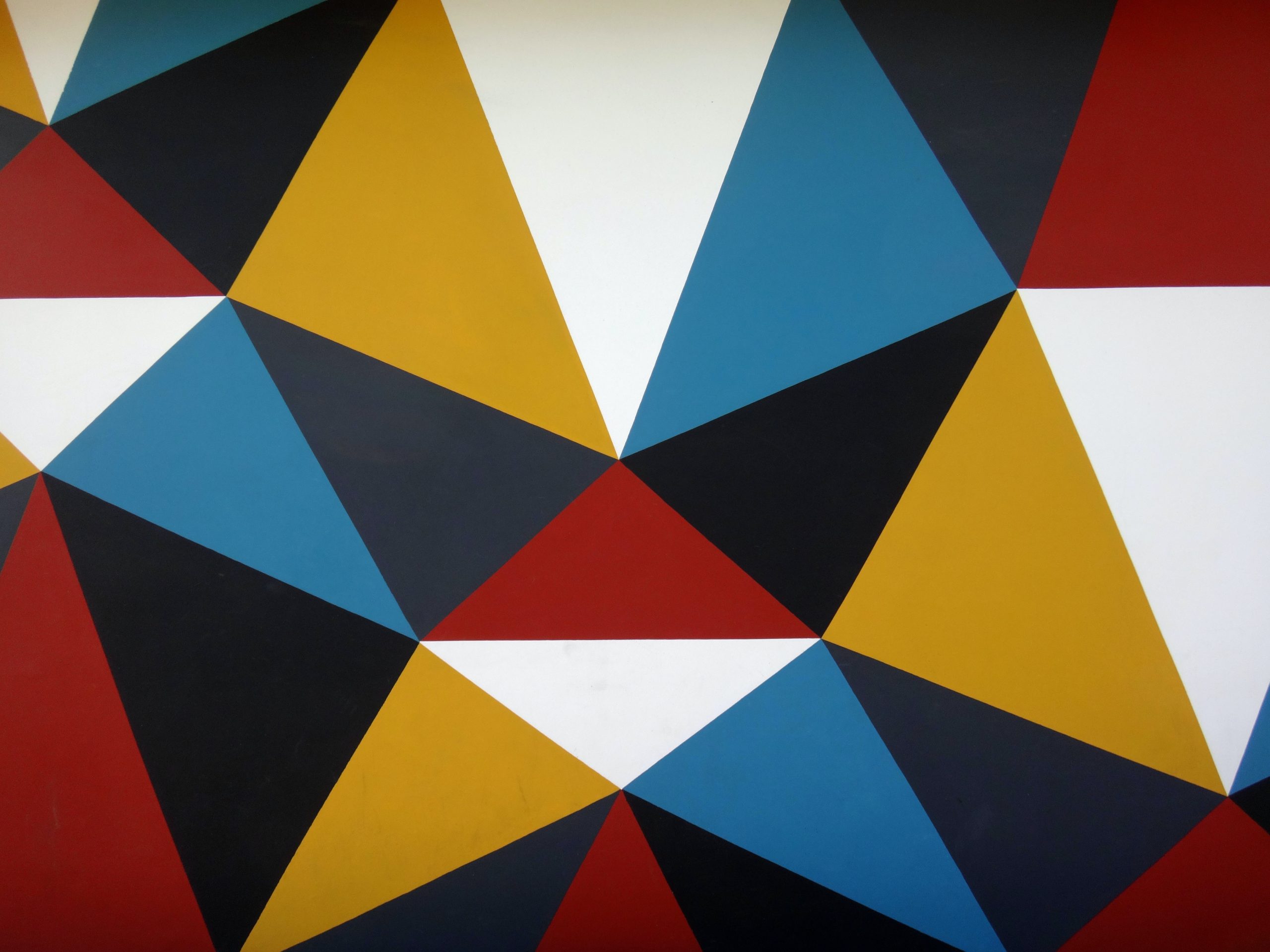 RoP spoke with Will Krawszik of Opportune Therapeutics about using machine learning to advance psychedelics, listen to the podcast.

US Military Invests in Psychedelic Research

What Else We’re Watching:

Tony Clement joins psychedelic drug company as advisor: The former provincial (Ontario) and federal (Canada) minister has joined the advisory board of Red Light Holland (CSE:TRIP), he is taking criticism for past anti-drug positions.

Mindbloom Launches Remote-Enabled Psychedelic Therapy In California To Meet Growing Demand: Mindbloom has added California to the list of states where they can offer remote ketamine assisted psychotherapy.

Flow State Worldwide Partners with Dutch Psychedelic Pioneers: Flow State, a California company founded by a cannabis entrepreneur, which sells functional mushrooms, announced a partnership with three Netherlands based companies to combine their functional product with “magic truffles” and distribute these products in the Netherlands.

Seelos Announces Final Data From Phase I Pk/Pd Study Of Intranasal Racemic Ketamine: The study found that the substance tested was “safe and well tolerated across all doses.”

Psychedelic Medical Start-Up AWAKN Life Sciences Enters the UK Market with Dr. Ben Sessa: Awakn Life Sciences, a Toronto based psychedelics firm with sights on the UK market is acquiring a controlling interest in Mandala Therapy Ltd. as part of the market entry.

People are paying $10,000 to trip on magic mushrooms at a retreat in Jamaica: Insider takes a look at the controversial practice of psychedelic retreats.