In This Week’s Briefing, 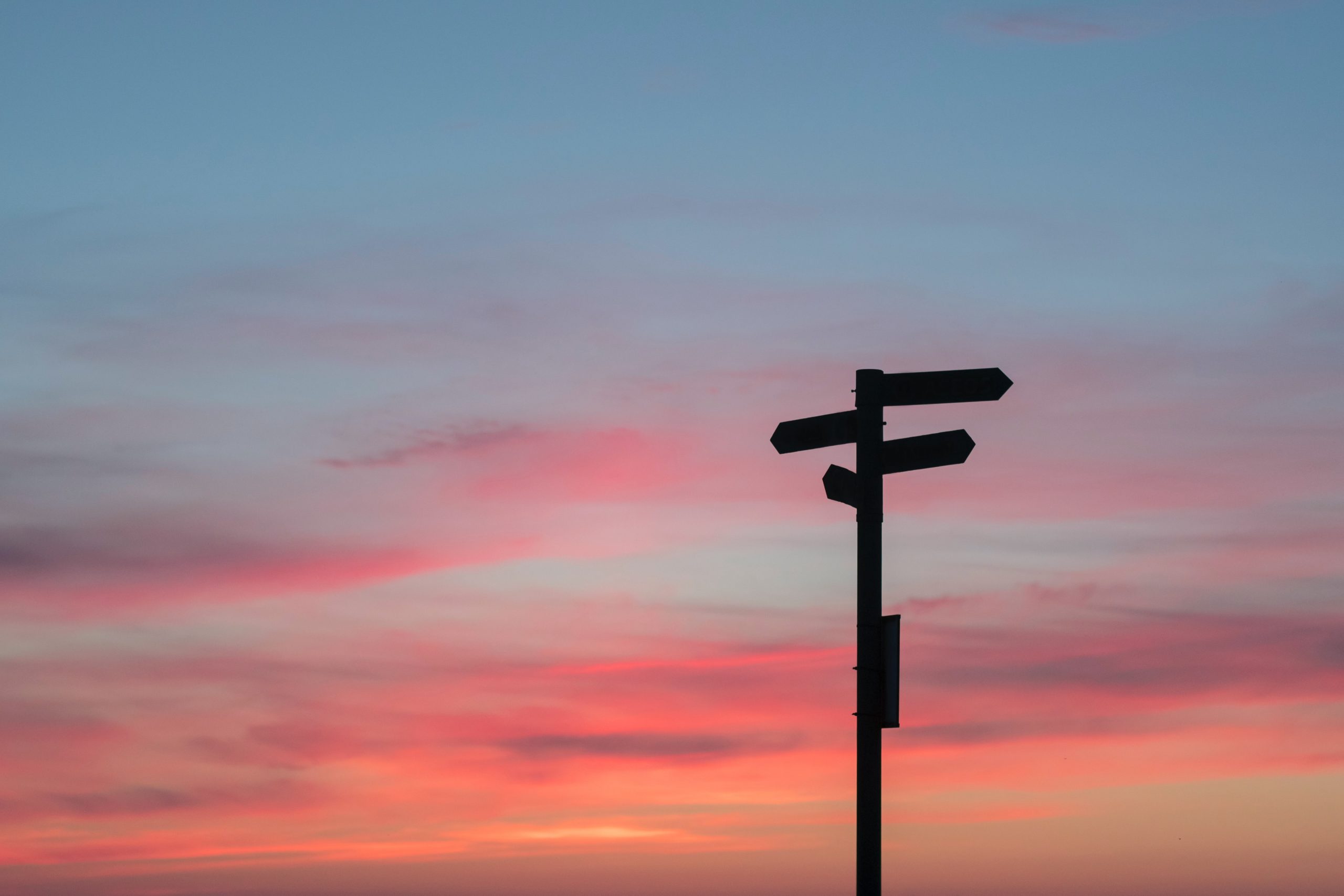 MAPS releases positive results from phase three trials. The Multidisciplinary Association for Psychedelic Studies has released interim results from their clinical trials investigating MDMA assisted therapy’s impact on PTSD. The analysis of the results, conducted by an independent committee, indicate a “90% or greater probability that the trial will detect statistically significant results when all participants have been treated, and that the trial will not require additional participants beyond the first 100.”  MAPS said in their release this “the best-case scenario for an interim analysis, and suggests that MAPS’ research program is on track for approval by the U.S. Food and Drug Administration (FDA).”

In order to complete the approval process MAPS has launched a capstone fund, in partnership with the Psychedelic Science Funders Collaborative (PSFC), with the aim of raising an additional $30M in funding.

Numinus Wellness Inc to begin public trading. Numinus (TSXV:NUMI) has announced the closing of their previously announced reverse takeover with Salvation Botanicals, they will be traded on the TSX Venture Exchange with the symbol NUMI starting this week.  Report on Psychedelics spoke to their CEO Payton Nyquvest on our Conversations podcast, listen here.

Champignon Brands launches US expansion. Champignon (CSE:SHRM) announced they have entered into an agreement to purchase the California based ketamine clinic Wellness Clinic of Orange County for cash and stock payments pursuant to conditions. The clinic is based within Mission Hospital’s Laguna Beach campus and is described in the release as “an authority in ketamine infusion therapy and is actively involved in research and complementary treatment protocols.”

Portland activists shift decriminalization strategy. Decriminalize Nature Portland, the organization campaigning to decriminalize psychedelics in their city has abandoned plans for a ballot initiative in November, citing challenges with the process resulting from Covid-19. The group has changed tact and will instead lobby city council to decriminalize through legislation, the avenue successfully employed in Oakland and Santa Cruz. Organizers told Marijuana Moment, that they have begun outreach to councillors, and have identified a champion, Commissioner Chloe Eudaly.

NeonMind Completes Design of Preclinical Psilocybin Study: Neomind, a majority owned subsidiary of Yield Growth Corp (CSE: BOSS), announced that is has completed the design of a study which intends to investigate psilocybin’s effect on weight loss and food craving.

You’re Never Too Old For A Psychedelic Experience: MAPS founder Rick Doblin says you can never be too old to try psychedelics, citing the benefits of using the drugs to deal with sickness and death.