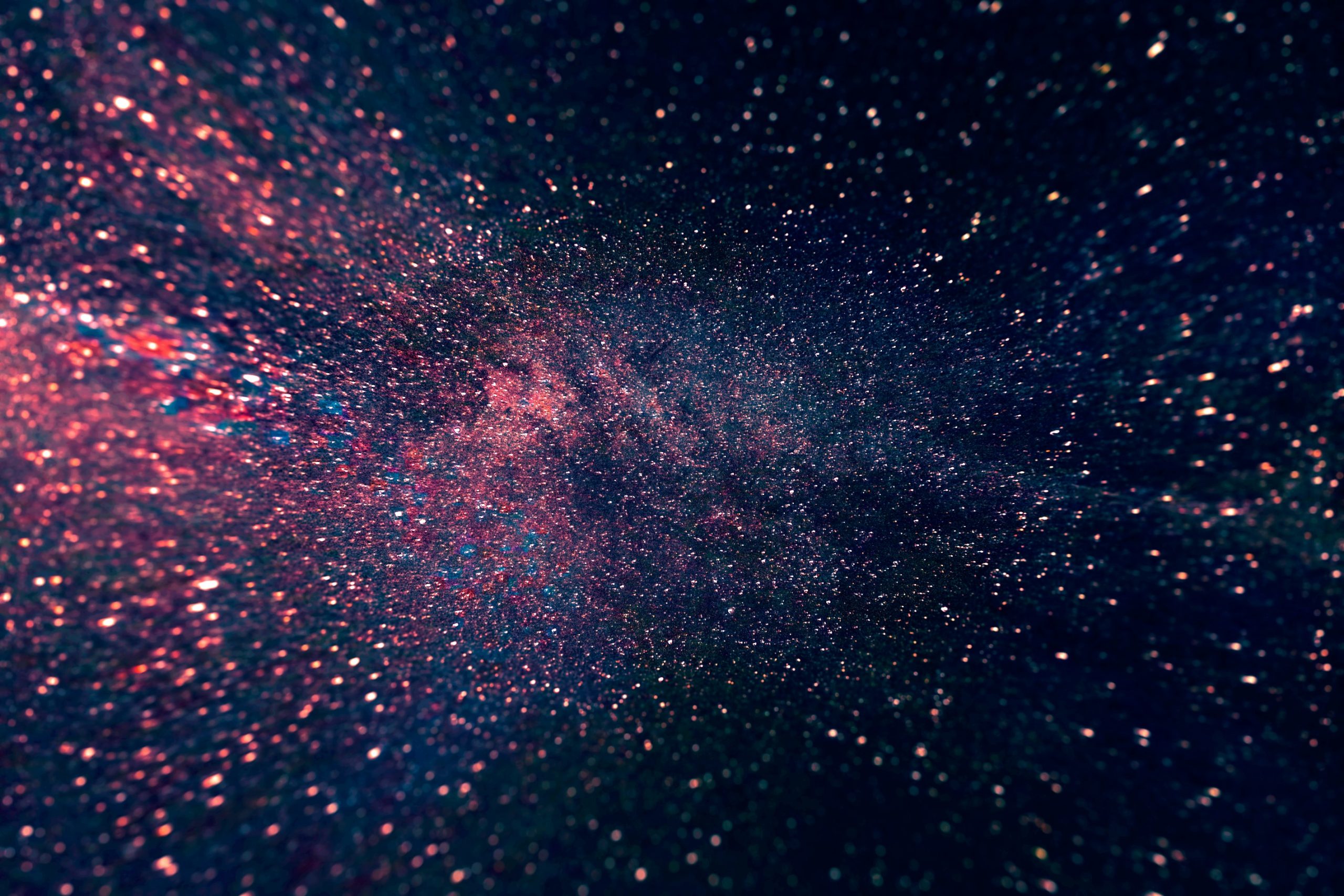 Orthogonal Thinker creates a new charitable foundation. The Hawaii based psychedelic company, fresh off a recent financing, has started a charitable foundation to promote “equity and access” in psychedelics. The foundation, Ei.Foundation, will provide grants and resources to community-based, grassroots organizations. Dr. Ashley Lukens, will lead the group as Chief Impact Officer,  says the foundation is key to parent company’s success, “A go to market strategy for psychedelics that doesn’t take seriously the history of psychedelics and the communities that have held on to its healing power will inevitably fail.”

Largest ever DMT survey demonstrates consistent experience. An online survey of 2,500 participants conducted by researchers at Johns Hopkins University found  that the majority of respondents, 58 percent, reported tripping on DMT had triggered a belief in divine beings and powerful supernatural entities. Respondents on average had taken DMT 14 times, and 80% of them reported that their experiences “completely altered their fundamental concept of reality.” Other consistent findings include 90% of respondents reporting improved life satisfaction, 80% finding meaning or purpose, and 70% received some kind of message, task or insight from the entities they encountered on their trip.

Empower to acquire certain rights to the documentary Dosed. Empower Clinics Inc. (CSE: CBTD) has entered into a non-binding term sheet to acquire 10% of the global rights to the popular documentary Dosed, which tells the story of a woman’s use of psychedelics to treat her addiction. Empower will be leveraging the good will generated by the film to launch a new brand, Dosed Wellness.

Seelos Therapeutics to host key opinion leader call: The public biotech company (NASDAQ: SEEL), is hosting a conference call  to discussunmet medical needs in suicide and depression, and the role their ketamine based drug can play.

This startup is building a huge magic mushroom farm in Jamaica: Anahit Therapeutics, a subsidiary of New Wave Holdings, is building a psilocybin cultivation facility in Jamaica, where the substance is legal.

‘This isn’t cannabis 2.0’: are psychedelics the next frontier for advertising? A report argues psychedelics for wellness or pharmaceutical applications need a major repositioning for public appeal.

This Drug Designer Is Creating a New Psychedelic to Treat Anxiety and Depression: Drug developer and designer Dr Alan P Kozikowski explains the process of creating a predictable drug with stable outcomes.