In this Week’s Briefing: 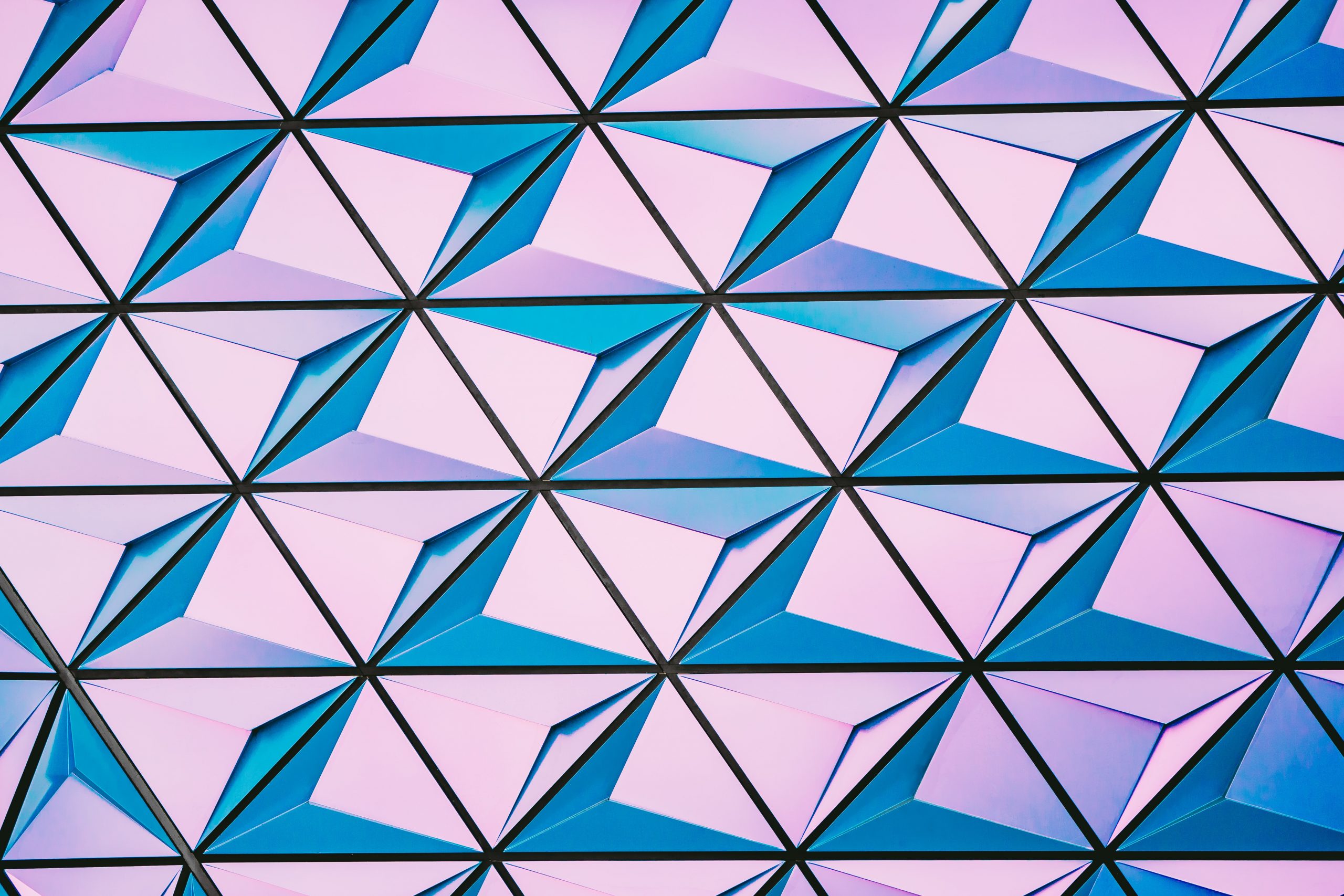 Is California The Next State to Fall?

Two municipalities in California have already decriminalized psychedelics, now with momentum on the side of drugs following Oregon’s legalization and D.C.’s decriminalization votes, California may be the next state to change their psychedelic laws.

San Francisco once the psychedelic capital of the world is now much more techy and corporate, but activists are eyeing the city as a perfect target for municipal decriminalization. Decriminalize Nature is appealing to SF District Attorney Chesa Boudin to make the investigation of entheogens the lowest priority of his office. Targeting progressive DAs like Boudin has been successful in Ann Arbor, Oakland and Santa Cruz.

San Fran’s decrim efforts won’t matter if California State Sen. Scott Weiner gets his way. Weiner, along with Assembly members Evan Low and Sydney Kamlager plan to introduce a bill next year which would decriminalize psilocybin and other psychedelics across the state. The lawmakers haven’t decided on the details of their proposal but have said they are  “leaning towards Oregon’s approach,” the state of course legalized psilocybin.

Jockeying for Position in Oregon

Ballots are still being counted across the country but that’s not stopping psychedelic companies from positioning themselves to take advantage of Oregon’s soon to be legal psilocybin market. Keep in mind that ‘soon to be’ is two years from now.

Field Trip Health (CSE: FTRP) announced shortly after the election that they were “in advanced stages of identifying potential sites for Field Trip Health centers to treat people in Oregon with psilocybin therapies.” Field Trip also said that they plan to seek cultivation licenses in the state when available, their Director of Research is quoted as saying  “Based on its geography and climate, Oregon is an ideal place for cultivation of psilocybin-producing mushrooms.”

Silo Wellness made a point of issuing a press release to tell the word they are launching a “First-of-Its-Kind U.S.-Legal Psychedelic Wellness Nature Retreat in Oregon.” Of course, just like everyone else in Oregon they will have to wait two years before knowing what rules will govern psilocybin usage in the state. What they’re actually doing is planning a ketamine retreat, a substance that is legal in the state, unrelated to the recent ballot measure, and has already been offered in the state.

A group of Spanish researchers published in The Journal of Translational Psychiatry new research which indicates DMT is linked to the regeneration of cells in the brain.

A common theory for why psychedelics are effective in treating mental health disorders is that the substances are able to generate new neurons, this study demonstrated DMT is able to create the neurons and importantly it’s a separate mechanism that does so:

The really big deal here is the separation of hallucinogenic from other therapeutic effects. If scientists are able to develop a treatment without the trip, that would rapidly expand the safety and accessibility of such a drug.

A study published in the Journal of Psychopharmacology found MDMA may encourage feelings of closeness but when it comes to trust, that’s another story.

25 participants had their trust tested in a double-blind, placebo controlled study, where they were dosed twice with MDMA. Instead of sending the group to a rave, they were asked to complete a series of games including a dictator game, an ultimatum game and a public project game.

Hangover Horror: The study also concluded that MDMA didn’t produce a noticeable ‘hangover,’ the bad feeling after using the drug recreationally is more likely related to other party activities.