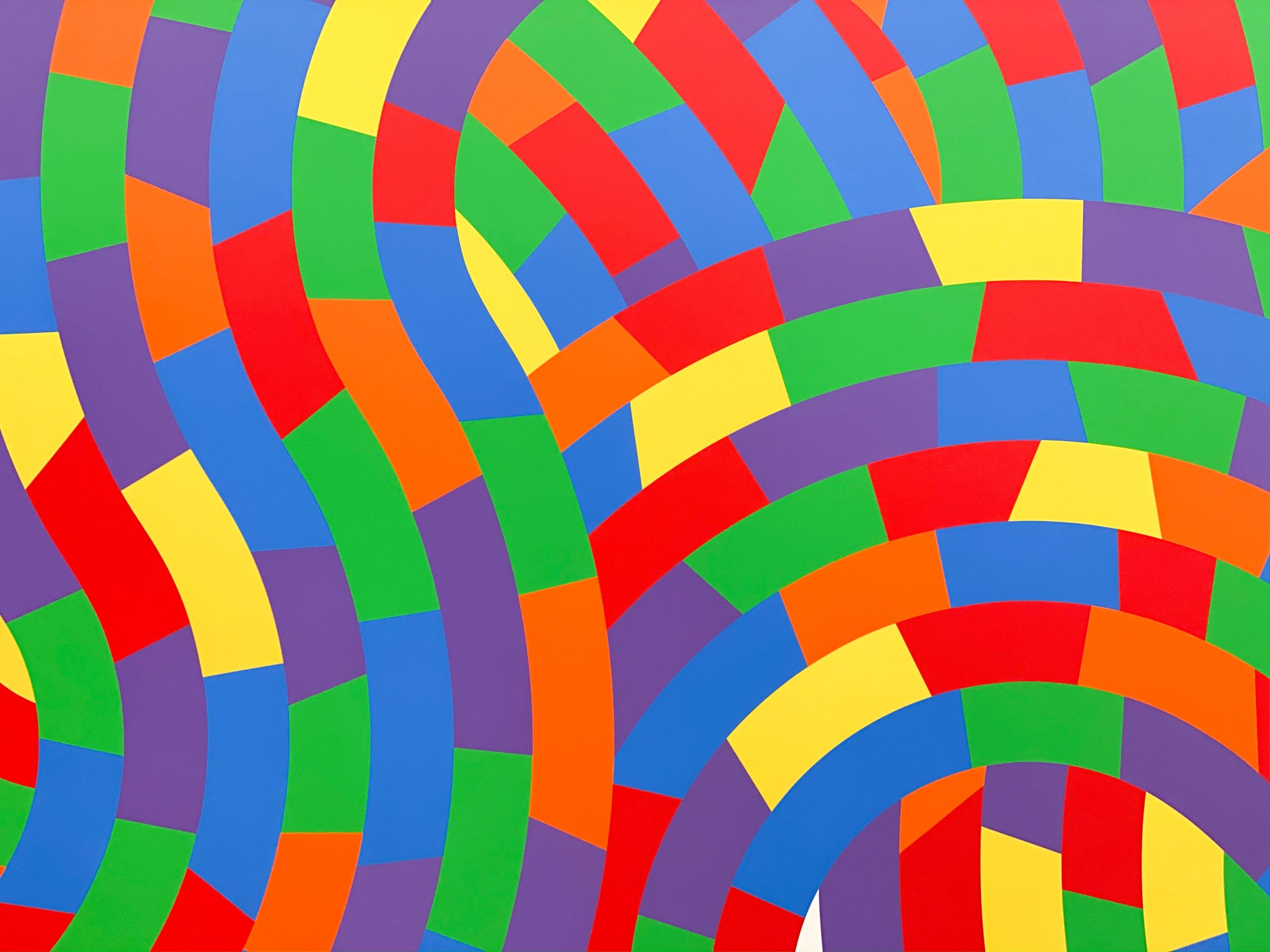 A new study from MAPS indicates that MDMA is the most cost effective treatment for PTSD. The study looked at the cost and health benefits of treating patients with chronic, severe, or extreme, treatment resistant PTSD, analysing the results of six randomized controlled trials with 105 subjects.

Underestimating the Outcome: The researchers believe their estimates are conservative compared to the potential actual outcomes. The study did not contemplate the value of increased productivity or reduced cost of disability payments. Nor did it examine the “full financial, personal, and societal benefits of MDMA-assisted psychotherapy for PTSD.”

Zoom Out: The study’s findings are significant on their own for clinical purposes, but more importantly the results are an important PR tool and lobbying point for MAPS and others seeking to provide psychedelic therapy. The treatment is provided by two health care professionals over 12 sessions, 3 of which last 6 hours or more, a significant upfront cost. By demonstrating that over the long term the cost per patient is reduced versus other treatment a case is being built for insurers to cover psychedelic therapy.

Field Trip Health (CSE:FTRP) and the Heroic Hearts Project are teaming up to make psychedelic treatment more accessible to veterans who are suffering from PTSD.

Heroic Hearts Project is an international charitable organization which connects veterans with treatment options for mental health traumas. The group has branches in Canada, the United States and the United Kingdom, and partners with healing retreat centres around the world.

A pair of psychedelic startups announced new research partnerships this week, part of a growing arms race to develop intellectual property in the sector.

Pharmater (CSE:PHRM) has entered into an agreement with the University of Arizona to develop and commercialize ketamine for the treatment of Parkinson’s. According to the company “prior clinical reports suggest that low-dose ketamine infusions are well tolerated and can improve pain and depression, both often comorbidities in Parkinson’s disease patients.”

The company intends to develop treatment to “reduce dyskinesia associated with levodopa therapy with plans for expansion to treat depression and pain associated with Parkinson’s disease and other motor disorders that are prevalent in Multiple sclerosis, Alzheimer’s and Huntington’s disease.”

Primo Nutraceutical (CSE:PRMO) will be working with MedCan Biotech  “an all-natural solution research and development company.” MedCan will conduct a genetic and chemical analysis of five different types of psilocybin containing mushrooms which Primo will use in product development.

Timeline: MedCan will need to apply to Health Canada for a Section 56 exemption to the Controlled Drugs and Substances Act before they can commence their research with psilocybin.

Dennis McKenna Appointed to Another Advisory Board

Dennis McKenna, the renowned ethnopharmacologist, and respected leader in the psychedelic sector has been appointed to yet another advisory board, that of Numinus Wellness Inc (TSXV:NUMI). McKenna is certainly a valuable asset given his breadth of knowledge and experience, but he now sits on several advisory boards of competitive corporate psychedelic firms, including at least New Wave Holdings and the Soltara Healing Centre. McKenna is also involved in several non-profits including the Heffter Institute and the  McKenna Academy of Natural Philosophy.

NUMI Outlook: Dennis McKenna must be stretched quite thin these days, Numinus may be hoping the value will come from the name rather than the man.

Other appointment to Numinus’ new General Advisory Council include:

Physicians lobby government for exemption to use ‘magic mushrooms’: A group of doctors in northern Ontario are joining Therapsil’s fight to allow for psilocybin use.

Universal Ibogaine Retains Westmount Park Investments for Corporate Financial Advisory Services: The company has retained the firm for capital markets advisory services as they prepare for an RTO on the TSXV.

Are Canadians ready to accept psychedelics in palliative care? Erika Dyck, a professor and a Canada Research Chair in the history of health and social justice at the University of Saskatchewan, reviews Canada’s position with psilocybin.

What if a Pill Can Change Your Politics or Religious Beliefs? Research suggests psychedelics make people more liberals, among other influences.

How the DEA is Interfering with Religious Use of Psychedelics: This should come as no surprise.