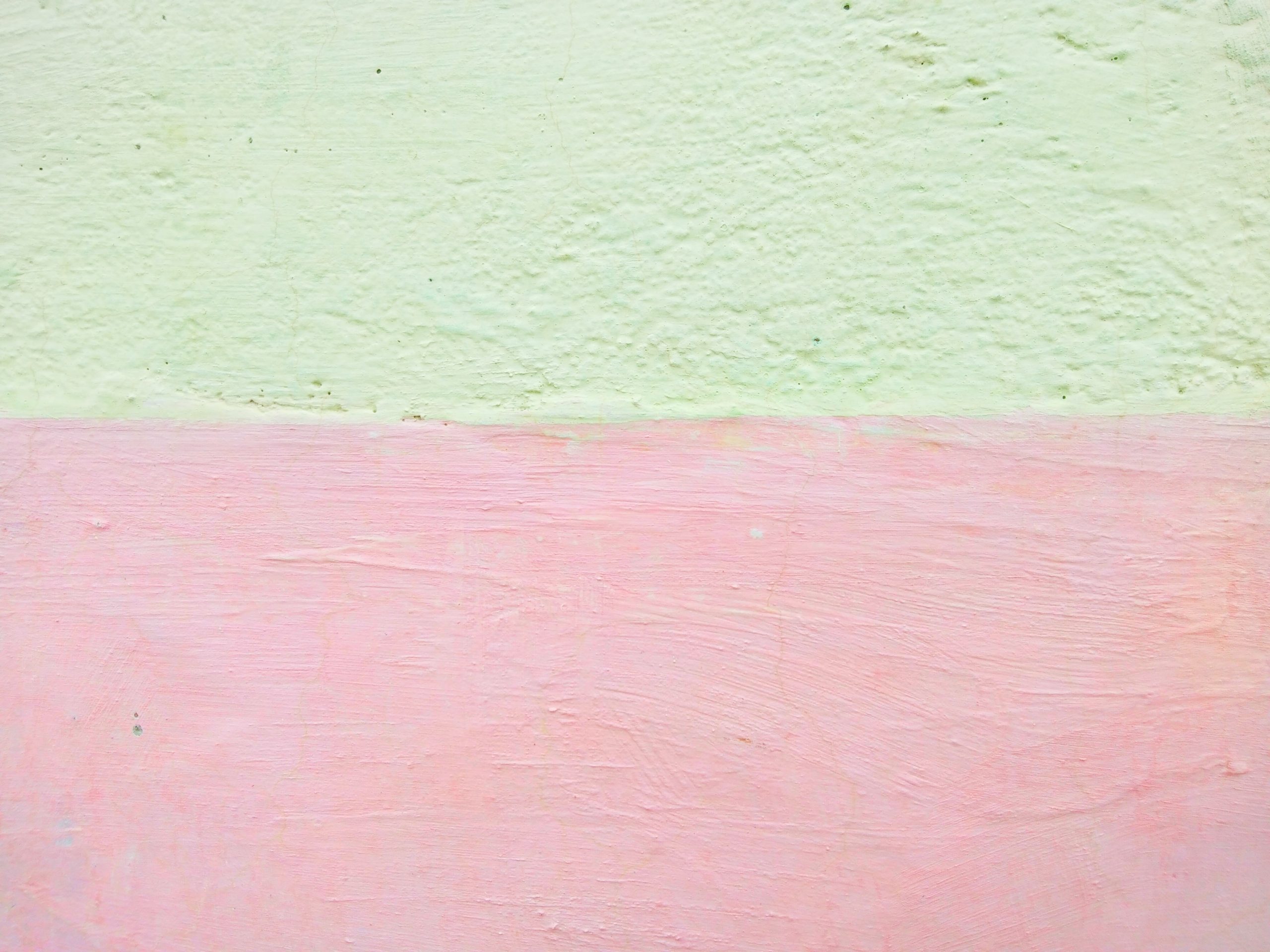 Havn Life Sciences, has started trading on the CSE under the ticker HAVN. They’ve also been given the go ahead by Health Canada to begin studying psilocybin.

Who is Havn? They describe themselves as “a biotechnology company focused on unlocking human potential using evidence-informed research, and developing standardized psychoactive compounds derived from plants and fungi.” The company is formed by some familiar faces from the cannabis industry including former Aphria CEO Vic Neufeld who serves as a board member.

Psilocybin Research: The company has been granted a section 56 exemption, which allows it to possess pure psilocybin for research purposes. They intend to develop “a set of methods for the safe, standardized, quality-controlled production of medical compounds extracted from the Psilocybe mushroom.”

The Poll…was conducted by FM3 research and sponsored by New Approach PAC, an organization supporting the psychedelic initiative and supported cannabis initiatives in DC as well. 620 likely DC voters were surveyed with 3 out of 5 saying they would support the initiative.

What It Means…Since a poll in April, support for the initiative has increased by 9%, and three times as many district voters are familiar with it. The numbers indicate that as voters better understand what the initiative is proposing the more likely they are to support it. Momentum is on the side of psychedelics.

Two new patients were approved last week by Canada’s Minister of Health to be treated with psilocybin as part of their end of life care. Both patients are residents of British Columbia but no further information has been released.

TheraPsil, the advocacy organization responsible for the approvals, will be continuing to advocate for healthcare practitioners to be able to access psilocybin for professional training. They will also be supporting more patients to apply for the exemption and access treatment.

What Else We’re Watching This Week

AWAKN Life Sciences Launches Clinical Research Division: The Toronto-London company has added a research division to its existing business lines of therapeutics clinics and practitioner training.
Some veterans hope Oregon will legalize psychedelic mushrooms for therapeutic use: Veterans in Oregon are supporting the initiative to legalize psilocybin.