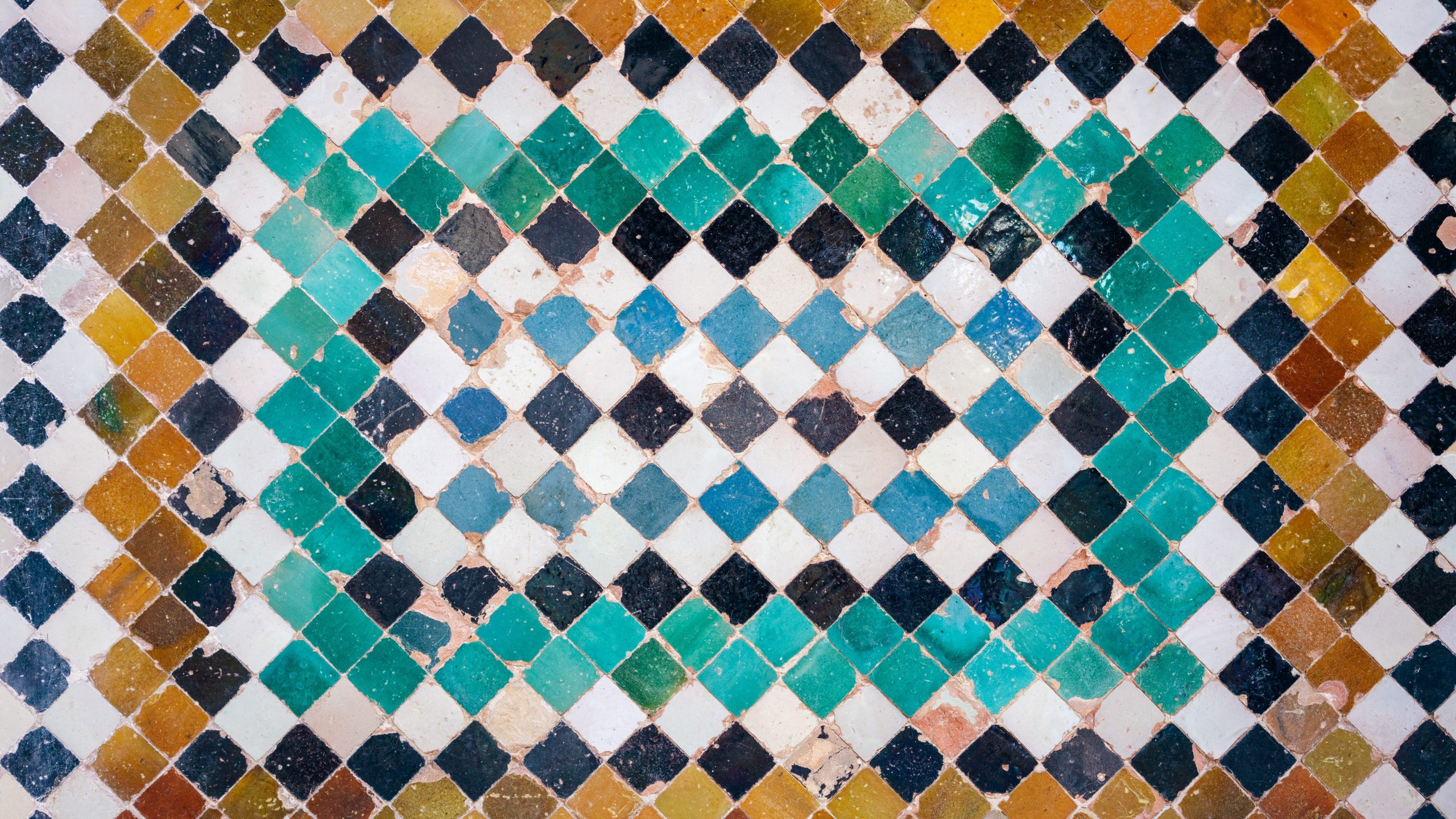 As we included in last week’s Briefing, the motion reads like that of other cities, making the enforcement of laws against these substances the lowest priority of law enforcement. In order to gain the support of all of council a statement was added to the motion clarifying the city was not authorizing any crimes, and there was an update which allowed city resources to be used if there were to be a significant breach of state or federal laws.

Ann Arbor Police Chief Michael Cox said his police force has only made 6 arrests for psychedelics since 2017 and none in 2020.

The psychedelic industry has a diversity problem. Not only are the researchers, clinicians and business people involved overwhelmingly white, narratives persist that psychedelic use originated in white counter culture, an exclusionary and untrue myth. There is also the reality of uneven enforcement of drug offences against people of color. Although psychedelics remain illegal in most jurisdictions, white people are pretty free to use them, it’s a different story for black people.

How Deep Does the Problem Run: As an example, for the last several years MAPS has been training therapists in psychedelics assisted therapy in anticipation of this practice being approved. So far they’ve trained 285 therapists, fewer than 10% of them have been people of colour.

MAPS also recruited therapist Dr. Monnica Williams, who studied obsessive-compulsive disorder, anxiety and the effects of racism, to participate in a clinical trial of MDMA that would only include patients of color.

Bexson Biomedical is developing a wearable device in partnership with Stevanato Group to administer ketamine to patients to manage post operative pain.

SG EZ-be Pod® is Stevanato’s award winning drug delivery device which they will be modifying to administer BB106, Bexson’s proprietary ketamine formulation. The device delivers drugs subcutaneously, meaning an injection into the third layer of skin below the dermis and epidermis.

In most cases the use of ketaime post surgery is only able to be administered in hospital, while opioids are prescribed to treat pain at home. It is the at home use of opiods that commonly leads to addiction. The device being developed would include “anti-tampering” and “anti-abuse” technologies, enabling medical professionals to send patients home with ketamine.

Bexson still must develop the device and receive approval for it as well as their ketamine formulation. They plan to begin animal testing this year, a phase I clinical trial in 2021, and if everything goes to plan receive FDA approval by 2026. The company is currently raising a $4 million Series A, postoperative pain is a $12 billion market.

Background: Numinus is a Vancouver, BC based company with several psychedelic related business lines including wellness clinics, research and development, and a 7,000 sq. ft. facility.

Is a license required to grow magic mushrooms? Yes, a Narcotics Dealers License is required to grow, possess and research psilocybin in Canada. This license does not permit a holder to sell to patients or recreationally.

What Will Numinus Do with their Psilocybin?

Inside 9/20, the Holiday for Psychedelic Mushrooms: Rolling Stone explores the origins and the celebration of the magic mushroom holiday.

A Bet on Magic Mushrooms Made One Investor $316 Million Richer: Christian Angermayer, a German millionaire bet big on Compass Pathways.