Fight For Your Right To Trip

In The Briefing for December 28th 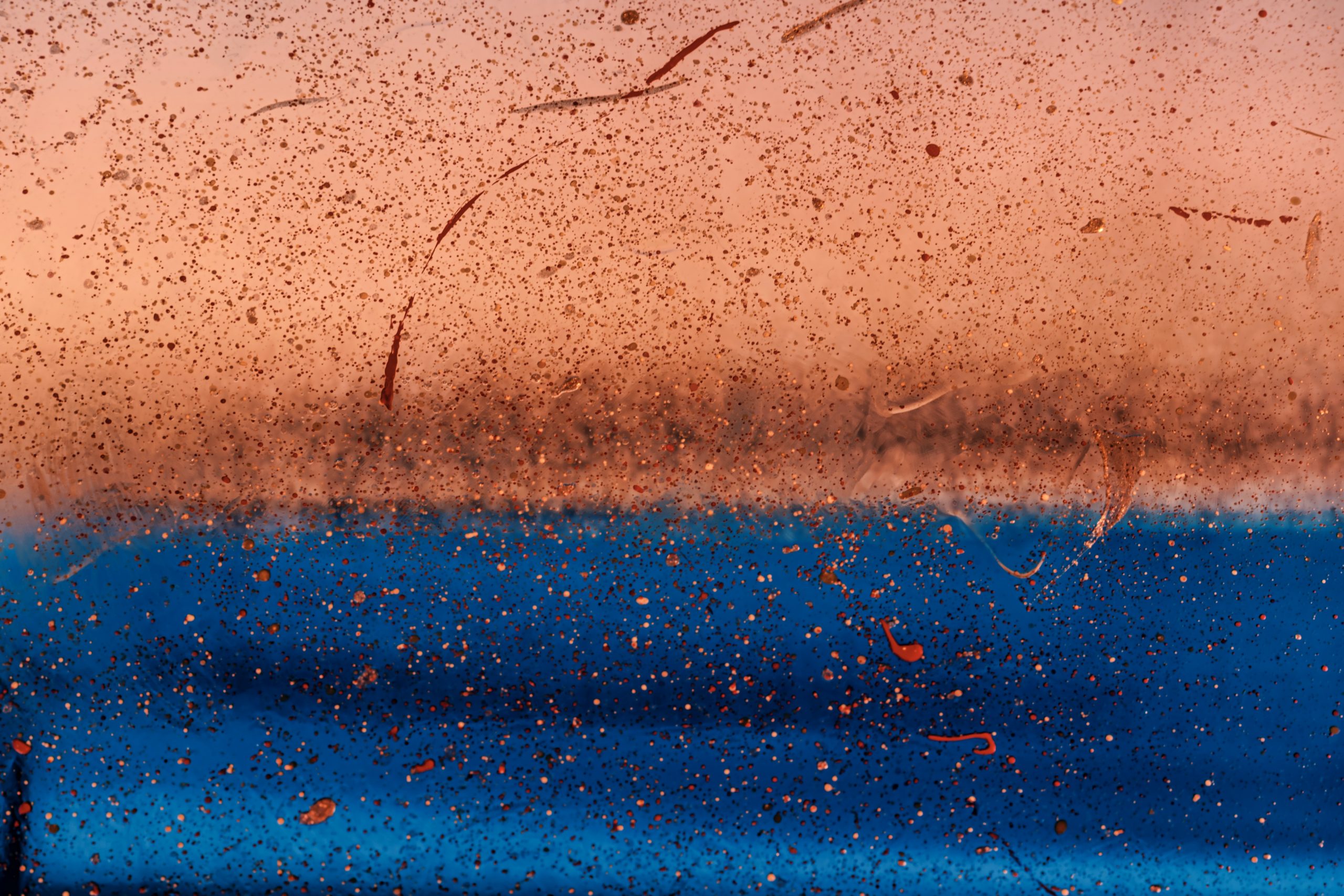 The Supreme Court of New Hampshire overturned the conviction of a man busted for possessing magic mushrooms, ruling that the charges interfered with his right to religious freedom.

Jeremy D. Mack is a member and minister of the Oratory of Mystical Sacraments branch of the Oklevueha Native American Church, a shamanic earth based religion that involves magic mushrooms used for sacrament.

New Hampshire’s Supreme Court overruled the lower courts declaring that Mr. Mack’s rights had been violated, throwing out the conviction.

A previous appeal was denied as the judge ruled that while the US constitution protects religious beliefs it does not protect all religious practices. NH’s Justices overruled that decision unanimously because their state’s constitution explicitly protects beliefs and practices.

Zoom Out: The United States has a long history of making narrow religious exemptions for its war on drugs.

The corporate arm of the esteemed British non-profit has brought in £14 million ($19.05m USD/ $24m CAD) to fund the development and commercialization of psychedelic drugs.

Beckley Psytech was launched earlier this year to develop “safe and effective psychedelic medicines available to patients in need and integrating these treatments into mainstream medical practice.”

Revive Therapeutics (CSE: RVV) has entered into an agreement with PharmaTher (CSE: PHRM) to acquire their portfolio of psilocybin intellectual property.

What’s In The Shopping Cart?

PharmaTher has several assets in their psilocybin program including:

PharmaTher is focusing on their lead clinical studies of ketamine to treat Parkinson’s disease, depression and pain.

Revive is focused on the development of an orally dissolvable delivery strip for psilocybin, which they intend to develop into FDA approved products to treat neurological disorders and orphan drug indications. The company says Pharmather’s assets will support these efforts.

Mydecine Innovations Group (CSE: MYCO) has engaged the contract research organization ethica for its Phase 2A clinical trials which will focus on psilocybin-assisted psychotherapy to treat chronic PTSD in veterans and EMS personnel.

Sheri Eckert, one of the leaders of Oregon’s successful psilocybin legalization effort, has passed away at age 59. May her memory be a blessing.