In This Week’s Briefing: 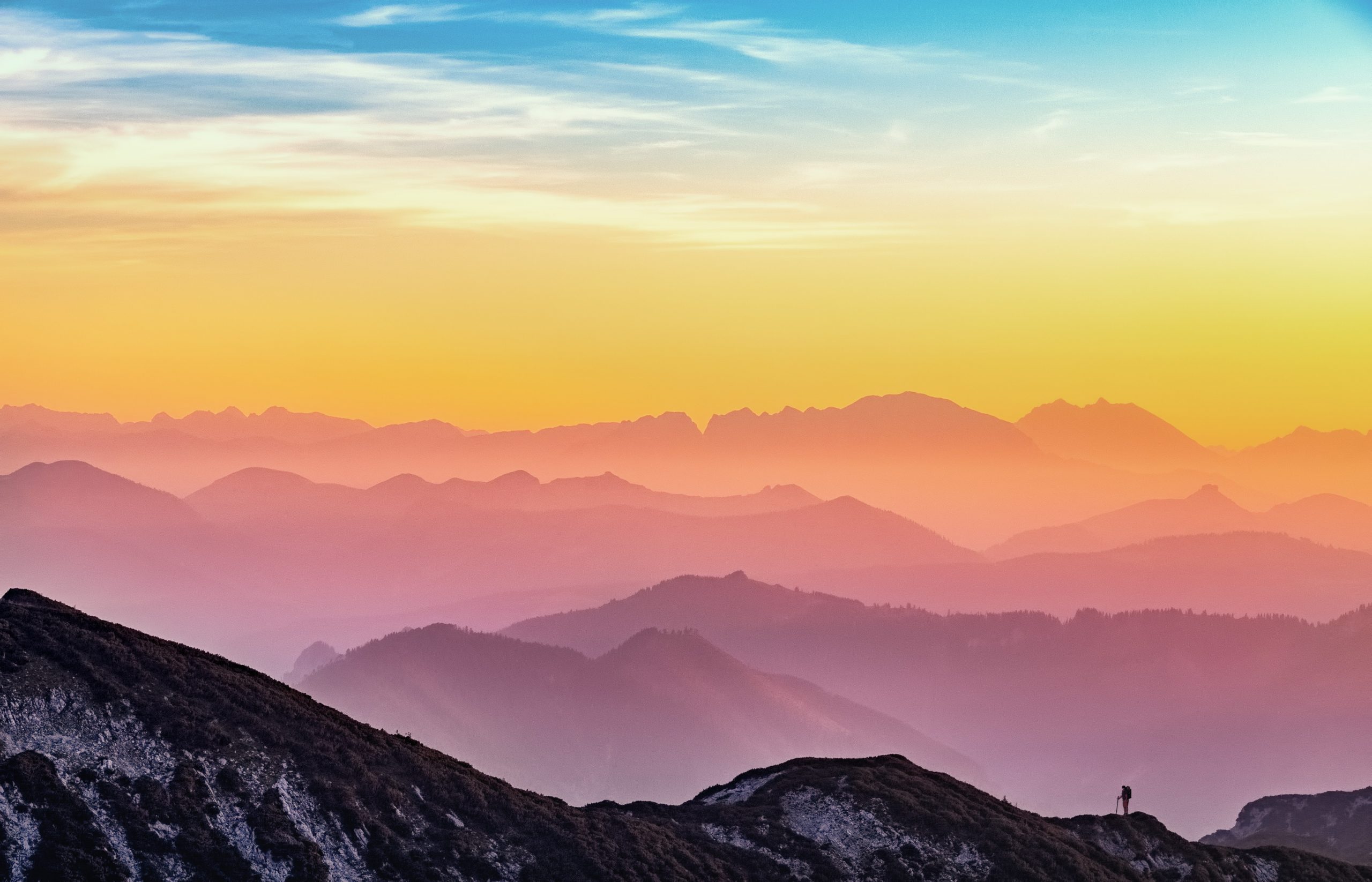 Field Trip Health expects to begin trading on the Canadian Securities Exchange on or about October 7, 2020.

The Transaction: Field Trip has completed a reverse takeover (RTO) with Newton Energy Corporation which was traded on the TSX-V as NEX. The shares were delisted and will begin trading on the CSE as FTRP.

Financing: The company completed a financing of $12.6 million up from the $11 million Series B that was previously announced. The use of proceeds include continued rollout of clinics, along with further research and development.

Scientific Progress: Field Trip announced last week it had completed GLP (Good Laboratory Practices) synthesis of its first molecule in development, FT-104. The tests confirm “the activity of FT-104 at the 5HT2A receptor, which is believed to be responsible for psychedelic experiences.” FT-104 is a novel psychedelic molecule derived from the structure of known psychedelics.

Decriminalize Nature (DN), the group responsible for successful decriminalization campaigns in Denver, Oakland, Santa Cruz and Ann Arbor has come out against Oregon Measure 109 which would legalize psilocybin in the state.

Background: Measure 109 will be on the ballot for Oregon voters as part of this November’s presidential election. The measure would legalize psychedelics for therapeutic purposes in prescribed settings. If the measure were to pass state lawmakers would have two years to develop comprehensive regulations.

Opposition: On the surface it appears counterintuitive that a group dedicated to “decriminalizing nature” would oppose the legalization of a natural psychedelic. But, DN is dedicated to “making plant medicines… accessible to everyone, especially the most vulnerable members of a population,”  on review of the measure the group determined that “ those most in need of access to plant healing medicines would be largely locked out of the systems and models envisioned by M109.”

Path Ahead: Measure 109 has significant institutional support with the official endorsement of the Oregon Democratic Party, Congressman Earl Blumenauer (D-OR), and the veterans group Heroic Hearts Group which will be airing supportive TV ads. Opposition from a group that should be closely aligned is certainly not a good look, but it’s hard to say what type of influence Decriminalize Nature will have on voters at large.

Psychedelic Science Corp., a subsidiary of Nutritional High (CSE:EAT), along with Rangsit University in Thailand, has been developing safety trials of certain psychedelic cacti strains with a view to assessing safety and efficacy with respect to weight loss, insomnia, anxiety and pain. The company has applied to the Thai FDA to move ahead.

The company also announced plans to evaluate developing cacti based wellness products which would be legal in the United States and Canada.

Sansero Life Sciences, is partnering with the University of Toronto’s Dr. Adam Metherel of the Department of Nutritional Studies. The partnership will conduct a preclinical study to evaluate the use of small doses of psilocybin to treat depression and anxiety. The results of the study will inform Sansero’s product development pathway, which they expect to focus on psychedelics without the psychedelic effect.

Red Light Holland (RLH) has begun selling psilocybin truffles in the Netherlands. The company is selling 15 gram kits of non-synthetic mushrooms for microdosing, the products are available online and in retail stores.

What’s the deal? Red Light Holland recently began trading on the CSE as TRIP. The company is led by former shock jock Todd Shapiro, and has attracted attention by bringing on Canopy Growth Corp. co-founder Bruce Linton, and comedian Russell Peters as advisors.

Outlook RLH is a Canadian company doing business in the Netherlands because that’s where their product is legal. They aren’t the first to market, nor do they make claims that their product is particularly unique or innovative compared to the products already in market. The company will be introducing a virtual reality program as a sort of try before you buy gimmick to push the product. It’s unclear what their path to success looks like.  RLH says this is just a first step in their plan, they also intend to develop their “science and innovation division”.