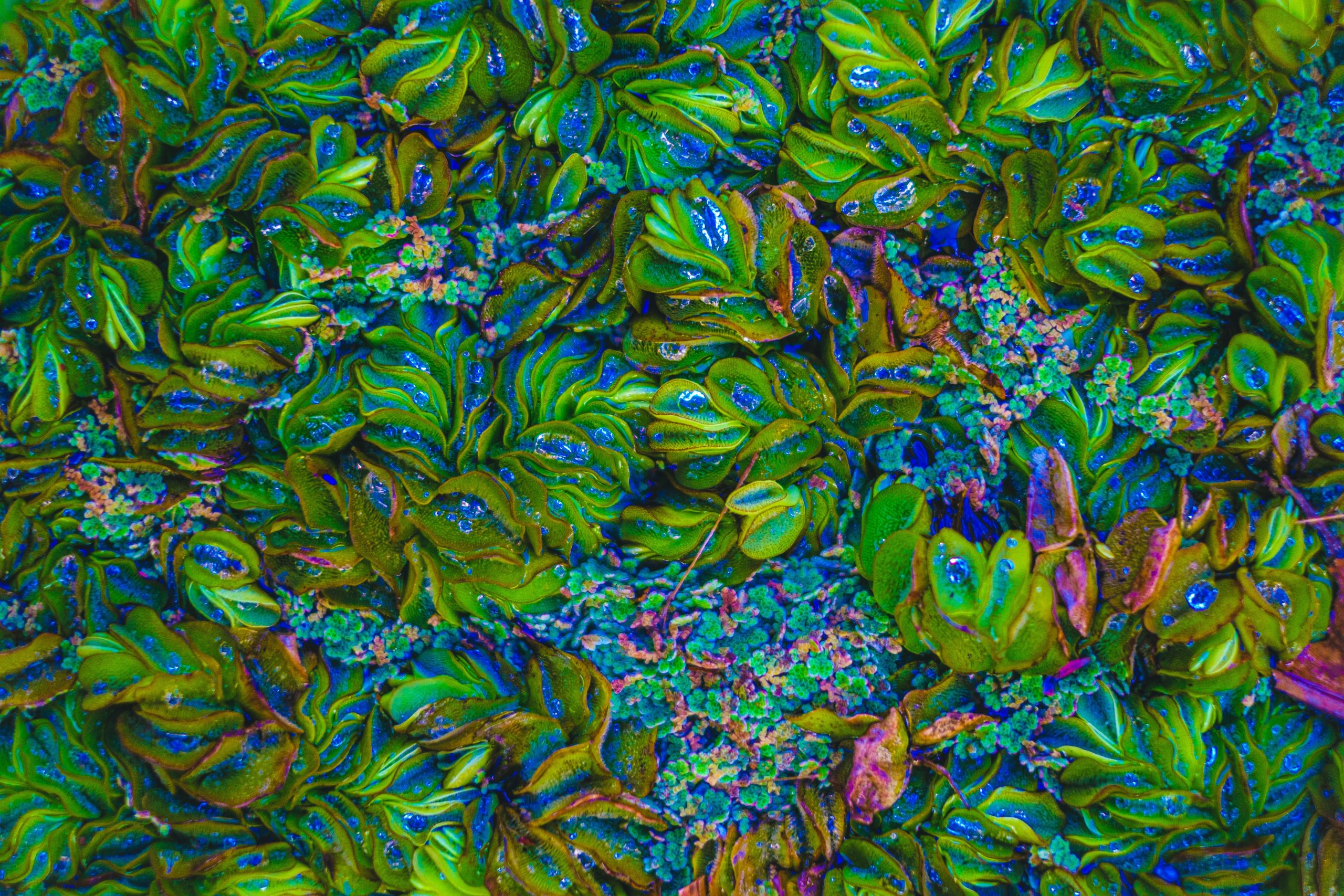 Field Trip Health has completed the first stages of creating a novel molecule which mimics certain psychedelic effects of psilocybin. FT-104 is a synthetic molecule “inspired by the chemical structures of known psychedelic substances.”

Field Trip is conducting in-vivo and in-vitro studies on FT-104, they have found the molecule is a serotonin 5HT2A receptor agonist. 5HT2A is the serotonin receptor in the brain believed to be responsible for psychedelic experiences, and an agonist is a biological term for a molecule that binds with a receptor and creates a response. Therefore FT-104 creates a response with the psychedelic part of the brain.

Other notable findings include:

These early findings are promising for Field Trip, a company with a big focus on clinics. Creating a psychedelic with a shorter onset and offset, is more appealing to patients and more cost effective.

Next Steps: Field Trip will attempt to confirm the findings of these preliminary studies in a clinical trial.

Journey Colab is taking a unique corporate approach to developing psychedelic substances, now with moonshot cash to back it up.

The company is setting themselves apart from rivals who “discover” psychedelics which have been in use by indigeneous populations for millennia. From day one they will be working with doctors, nonprofits and Indigenous groups and one third of the company’s founding equity will be allocated to “a pool for a diverse group of people, including Journey’s employees developing its programs, the therapists and caregivers who will administer the treatments, and the Indigenous communities to which Journey’s medicines trace their roots.”

Journey Colab is being fueled by a $3 million investment from Apollo Projects, a Silicon Valley firm dedicated to funding proverbial moonshots. Apollo was founded by Sam Altman, the former President and now Chairman of the premier tech accelerator Y Combinator.

Grounded Team: Journey is led by Dr. Jeeshan Chowdhury an MD, PhD and Rhodes Scholar and they have welcomed Dr. Robin Carhart Harris, a leading psychedelic researcher from Imperial College to the advisory board.

Launch Product: The company will begin their drug development program working on a synthetic form of mescaline. They will seek to begin clinical trials for the use of the molecule to treat alcohol use disorder in 2021.

The first study in Germany of psilocybin’s impact on depression since the 1970s is slated to start as the psychedelic renaissance continues across the globe.

Curious Crew: The principal investigator is Prof. Dr. Gerhard Gründer at the Central Institute of Mental Health Mannheim, where he serves as head of the Molecular Neuroimaging Department. The study has been initiated by The MIND Foundation, a Berlin based non-profit that “promotes psychedelic research and educates professionals and the public about psychedelic treatments.”

Also supporting the study are  the Charité Universitätsmedizin Berlin, Central Institute of Mental Health Mannheim and Canadian psychedelic company Havn Life Sciences (CSE:HAVN) who have donated $20,000 to the project.

Study Format: The study will explore the safety and efficacy of psilocybin administered “under supportive conditions”. The study will be controlled and double-blind.

Next Steps: The study will need approval from the Federal Institute for Drugs and Medical Devices in Germany, which is expected within the next month.

Tuesday’s election is high stakes for a long list of reasons, but for our purposes the big news will be made in Washington, D.C. and Oregon where psychedelics are on the ballot.

D.C.’s  Mayor Muriel Bowser, a Democrat, says she will be voting ‘No’ on her city’s ballot initiative which will direct police to make the enforcement of laws against naturally occurring psychedelic substances their lowest priority. The Mayor didn’t elaborate on her position other than saying she didn’t believe the issue originated in D.C., which is disputed.

Polling has shown residents of the district are in favour of the decriminalization initiative.

Oregon voters will decide on Measure 109, which if passed, would allow for legal psilocybin assisted therapy in the state. The Oregon Board of Health will have two years to develop a framework, but it would not be similar to cannabis where an adult can pick up at a store and use it at home.

This legalization initiative has received push back from all sides. Decriminalize Nature, the group responsible for decriminalization actions across the country, endorsed the ‘No’ vote, while the Oregon Psychiatric Physicians Association has also endorsed the ‘No’ side. We’ll see what the voters decide.

Mental illness is on the rise due to COVID-19. Could psychedelic drugs be the ‘game changer’: The Toronto Star asks this question, the short answer is no. Psychedelics are tool among many that need to be used hand in hand to deal with mental illness.

Expanding On Psilocybin Research, John Hopkins Hoping To Hear From More Users: The leading psychedelic university wants to connect with more people about their psychedelics use.

Oregon Is on the Verge of Legalizing Shrooms Therapy, Thanks to Your Favorite Hippie Soap: Let’s see if Dr. Bronner can pull it over the finish line.