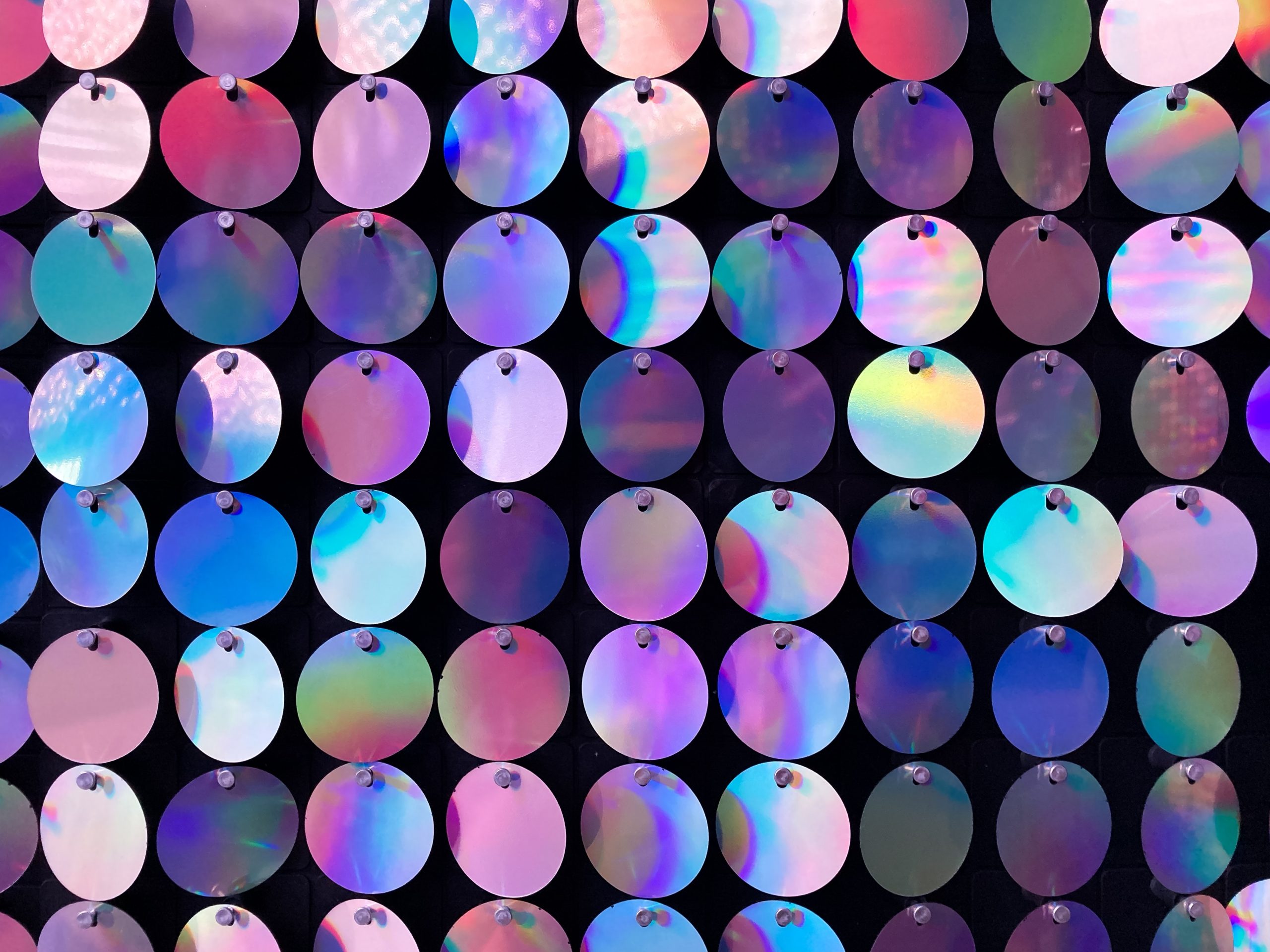 Cybin Corp has vaulted themselves into the psychedelic big leagues by closing a $45 million CAD financing round which was led by investment banks Stifel GMP and Eight Capital, along with a syndicate of other banks including Canaccord Genuity Corp., Haywood Securities Inc. and Echelon Wealth Partners Inc.

This private raise was conducted in connection with a planned go-public transaction which will see Cybin complete a reverse takeover with Clarmin Explorations, which is currently listed on the TSXV as CX.V. Clarmin intends to delist from the TSXV and apply to list on the NEO Exchange.

$45 million is a lot of money to raise on top of the $10 million the company previously brought in, so what are they up to? Per their description they are a “leading Life Sciences Company focused on psychedelic drug development, unique delivery mechanisms, improved novel compounds and protocols that target psychiatric and neurological conditions.”

Cybin intends to pursue this strategy through experienced leadership, strategic investors and M&A.

The company is currently planning a phase 2 clinical trial of psilocybin for patients with Major Depressive Disorder.

CEO Doug Drysdale comes to the table with considerable relevant experience in pharma, having held executive positions in Actavis Group and was CEO of Alvogen Group and Pernix Therapeutics. Drysdale has raised over $4 billion for his companies.

Other notables involved include Grant Froese, former COO of Loblaws, Dr. Eric Hoskins, Ontario’s former Minister of Health, Michael Auerbach, founder of one of my favourites, Subversive Capital, and of course, Dennis McKenna.

Numinus is playing up their focus on natural mushrooms as opposed to synthetic psilocybin being developed by competitors such as Compass Pathways’ COMP360 molecule. Dennis McKenna, a newly appointed advisor to the company, is quoted as saying “…natural forms of psilocybin…are the wave of the future as therapeutic psilocybin gains acceptance. Given a choice, many people would prefer the option to use natural psilocybin.” McKenna goes on to say that natural psilocybin is more affordable than synthetics, which is important for ensuring patient access.

Numi’s Next Steps: The company intends to move ahead with further research and development to standardize the cultivation, extraction and testing methods they apply to magic  mushrooms, with the intent of building a “sequenced spore library.”

Sounds like a halloween headline, but orphan drug status and micro needles are a part of the two latest announcements from Pharmather (CSE:PHRM).

What is an Orphan Drug Designation?

ODD is a special status the FDA grants to a drug for the treatment of rare diseases that affect fewer than 200,000 people in the United States at any given time. The designation is granted because with so few patients developing a treatment is often not economically feasible. To improve the economics, an ODD comes with seven years of marketing exclusivity, potential tax credits for certain activities, eligibility for orphan drug grants, and the waiver of certain administrative fees.

Pharmather is down with the ODD: The company is applying to have ketamine approved as an ODD for the treatment of evodopa-induced dyskinesia associated with Parkinson’s Disease.

What about Micro Needles?

The Micro Needles in question were developed at an UCLA lab and licensed to Pharmather by BioRAE, Inc. This micro needle technology allows for the controlled transdermal delivery of a drug, and can be applied to other tissues along with skin. This technology is “minimally invasive, painless, and may overcome the potential drawbacks of oral administration, subcutaneous injections and other transdermal delivery systems.”

Big Picture: Pharmather CEO Fabio Chianelli says their latest announcements “puts us in the conversation with companies such as Compass Pathways and Mind Medicine, who are leading the way in psychedelic medicines.”

BC Regulator Waivers On Ketamine

It wasn’t until last year that any ketamine derivative had been approved for mental health conditions with FDAs sign-off on Spravato. However, it has been common practice for physicians and psychiatrists to use ketamine in an ‘off-label’ capacity to treat psychiatric issues.  Off label usage is a widely accepted practice of using a drug to treat a condition for which it has not been officially approved but there is a consensus of its safety and efficacy.

The BC College issued rules which states ketamine must only be administered by an anesthesiologist in an ‘accredited non-hospital medical/surgical facility.” This made it impossible for doctors to administer ketamine in their private offices.

After a report in The Tyee which featured a number of doctors speaking out about this dangerous change the College quietly updated their rules to say that only IV or injection ketamine treatments must be done in a hospital, leaving the door open for oral, sublingual or intranasal ketamine to used off label in private offices.

Revive Therapeutics Signs Supply Agreement With Havn Life Sciences for Psychedelic Compounds: Havn (CSE: HAVN) will be able to provide psychedelics to Revive (CSE:RVV) once they’re licensed to do so.

Meet the Woman Diversifying Psychedelic Culture: Ifetayo Harvey, the founder of the People of Color Psychedelic Collective, is looking to make the world of psychedelics more diverse.

Why D.C. and Oregon Should Vote Yes on Psychedelics: Slate Magazine published a writers’ endorsement of DC and Oregon psychedelic ballot measures.