Welcome to the Report on Psychedelics

Welcome to The Report on Psychedelics weekly briefing. 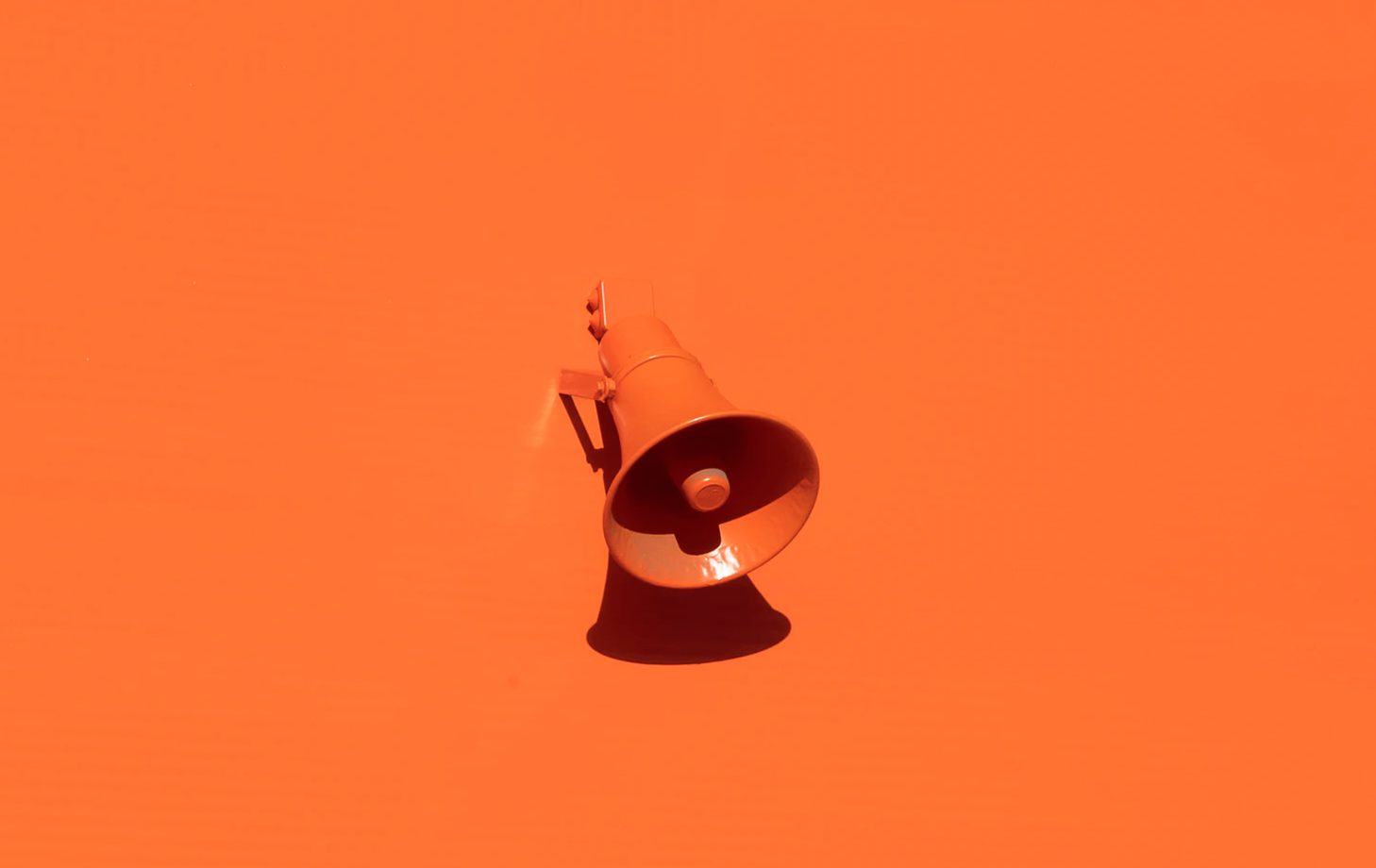 Welcome to the Report on Psychedelics newsletter.

We are the source for the most accurate and valuable business intelligence available today in the emerging industry of psychedelic medicine.

Each week we publish a newsletter, and podcast giving you the information you need to better understand the opportunities in this fast growing sector without getting lost in the hype.

We do not copy and paste every press release or news story, instead we speak with experts, researchers, investors and analysts to better understand what matters, passing only that on to you, allowing you make informed decisions.

In addition to this weekly newsletter we will be producing a weekly podcast, publishing the definitive 2020 Report on Psychedelics and hosting two industry-leading events in early 2020.

Learn more about the Report on Psychedelics.

If you are new to psychedelics, I have put together a quick primer for you. Give it a read and feel free to reach out with any questions.

Psychedelics are broadly defined as psychoactive substances which alter perception and mood and affect numerous cognitive processes. Our main focus is on four substances which have gained the most traction in the scientific, advocacy and business communities; LSD, Psilocybin, MDMA and Ketamine.

These four substances are generally grouped together as psychedelics or hallucinogens, terms which we use at the Report on Psychedelics, however within the scientific community there is debate surrounding this grouping as each substance interacts with the body in different ways.

What are the medicinal benefits of psychedelics?

Research on medicinal psychedelics are having a renaissance since the first wave of exploration which began in the 1950s. Although the findings are still in their infancy, researchers have found these substances to be effective in treating a myriad of conditions, most prominently Depression (Treatment Resistant Depression and Major Depressive Disorder) and Post Traumatic Stress Disorder.

Researchers have also found indications that psychedelic drugs can be effective in helping people quit smoking or alcohol. Often these drugs are administered in conjunction with supervised talk therapy.

Are psychedelic medicines legal to use?

A Ketamine derivative called Esketamine was approved for sale and administration to treat PTSD and Depression, Johnson & Johnson markets the drug under the name Spravato.

What about for recreational usage?

Psychedelics remain controlled substances, however a number of jurisdictions have taken the step of decriminalizing Psilocybin. Denver, Colorado and Oakland, California have decriminalized the drug, and dozens of other cities are considering doing the same. Meanwhile, efforts are underway to collect signatures to get the decriminalization question on statewide ballots in California and Oregon.

What else do I need to know?

There is a lot to know when it comes to psychedelic substances, that is why Report on Psychedelics is here to keep you informed, up to date and ahead of the curve.

In addition to our resources, for further background we recommend MAPS founder Rick Doblin’s 2019 Ted Talk, and his long form interview on Rob Reid’s After-On podcast. It’s also worth your time to listen to the After-On interview with George Goldsmith and Katya Malievskaia, co-founders of Compass Pathways.